Sugar high: Are ready to pay a tax on your unhealthy habits? 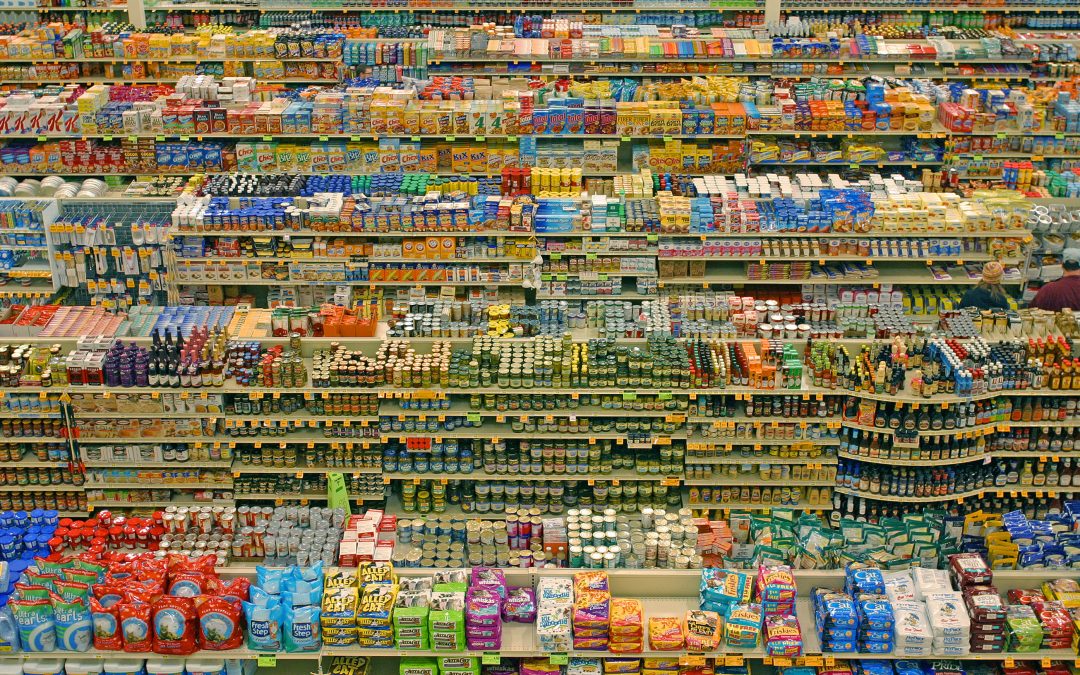 According to the latest World Health Organization report on the issue, food and beverages rich in sugar are the main source of useless calories, especially among children and young people. The report also claims that some social groups, particularly those with lower incomes, young people and those who often eat unhealthy food and drink unhealthy beverages, will be more sensitive on the change of the price of those food and beverages. The answer is a new tax policy aiming at sugar-sweetened beverage and food, which should discourage the consumers to buy it.

2016 German study “Effects of Taxing Sugar-Sweetened Beverages on Caries and Treatment Costs” by F. Schwendicke, W.M. Thomson, J.M. Broadbent, M. Stolpe, a research of the German population aged 14 to 79 years over a 10-year period, connected the estimates of the impact of at sugar-sweetened beverage (SSB) sales tax on caries increment and associated treatment costs. It concluded that implementing a 20% SSB sales tax reduced sugar consumption in nearly all male groups (but in fewer female groups). One of the conclusions was that tax would also reducing inequalities in the distribution of caries experience, and generally reduces dental treatment cost.

This research was published in October 2016 in an online magazine Journal of Dental Research. It represents the first economical evaluation of the effects of taxation on the caries increment and the treatment costs.

The reaction from the food and beverages industry lobby was quick. International Council of Beverage Associations immediately issued a video “The Truth About Beverage Taxes” according to which the real costs on consumers and small businesses were not calculated correctly.

Obviously, the industry was shaken by the findings of the German study, but the question remains: would you be ready to pay a tax on your unhealthy habits?