Croatia is the place where your kids go during the summer. Now it’s your time… 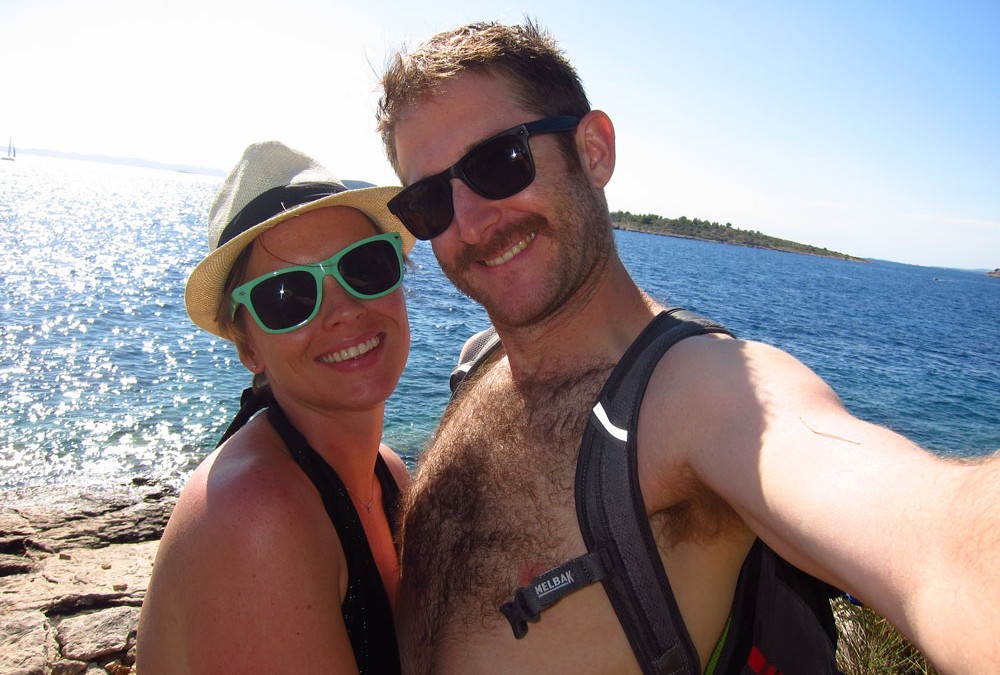 Over the last ten years Croatia became extremly famous of its summer festivals with electronic and modern music. Some of them are famous Europe-wide, for example FOR Festival on the island Hvar, INmusic Festival in Zagreb, Hideout Festival in Novalja on peninsula Istria, Garden Festival in Dalmatia.

Most of them are organized by foreigners, often the Brits, so accordingly, they are also most visited by the British (and other international) youth. This is especially visible over the past few years when the only language you hear in the camps or at the festival’ bars is English, with the British accent of course 🙂

But we assume that you already know all of that, since you are probably the parent of a teenager who at least once came to the idea to spend a summer holiday in a exotic country not so far away (if you take the plane), with all the important European music headliners in one spot. At least you must be familiar with one of such parents, aren’t you?

Well, this is not a coincidence. Fortunately, with todays cheap flights, it’s easy to afford such a holiday even if you are a teenager. The other advantage it that,  once you come to Croatia, most of the people speak your language – Croatia is a tourist country.

And finally, from 2013 Croatia is a member of the EU so you don’t need any special documents to cross the border.

If a teenager can do it, than it is quite possible for you also to come and get your teeth done, don’t you think?